The Dangers of Antibiotic Resistance

We share lots of the same bacteria species in veterinary medicine that human doctors deal with on their side, and in many of the same anatomical locations too.

In both fields, compliance in giving medicines (or taking them!) as prescribed is a HUGE problem and likely one of the biggest creator of resistant bugs. 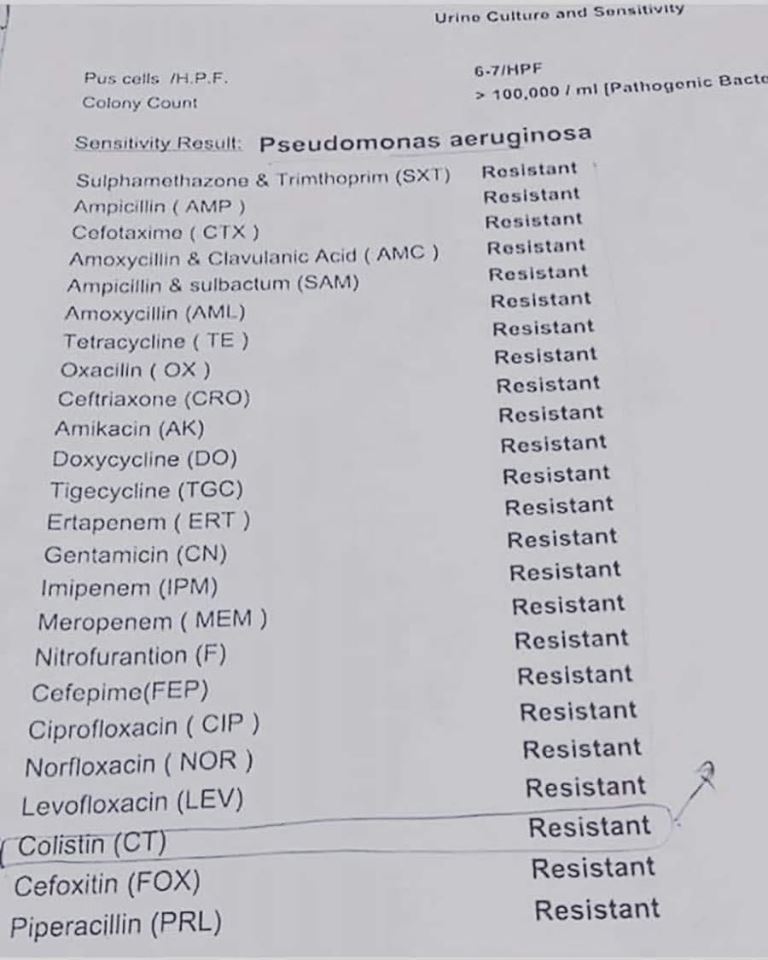 “Oh those antibiotics we got last time? Yeah, I quit giving them because he got better, but I stuck them in the medicine cabinet for next time!”

I hear it almost daily and it makes me physically cringe. But instead of doing a Kermit the frog dance and shouting “IT WON’T WORK NEXT TIME BECAUSE YOU JUST KILLED OFF ALL THE WEAK BACTERIA AND LET THE STRONG ONES KEEP BREEDING INTO SUPERBUGS AND ONE DAY IT WILL KILL US ALL!!!!”, I usually just sigh, softly reprimand the well-meaning owner with a short biology lesson, and pray that the next round is actually given appropriately if it can still work at all.

Let’s also discuss the NEED for antibiotics. Not all wounds, stuffy noses, or coughs need antibiotics. Viruses, bacteria that require certain drugs (contrary to popular belief we don’t just select at random), or conditions like heart failure that cause a wet nasty cough, for example, are all reasons to make sure antibiotics are actually warranted before scripting them out. Antibiotics wont cure a viral infection or heart failure, but they WILL kill off the normal gut flora (good bacteria that aids in regular gastrointestinal functions) and kill off weaker bacteria just hanging around so that only mutated stronger bacteria are left to procreate if given the chance to take over (I.e the host’s immune system is compromised by the back-to-school viruses everyone is hawking around).

Bacterial selection is real and it’s absolutely terrifying. It’s everyone’s responsibility- pet owners, meat and milk producers, farmhands, technicians, pharmacists, human doctors, and veterinarians- to maintain a high standard of bacterial stewardship. Our own human lives, and more likely the lives of our children and their children, are literally dependent on it. 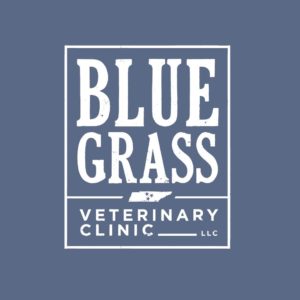 Bluegrass Veterinary Clinic is your hometown solution to quality, compassionate care for your pets, horses, and livestock.  Contact us today to set up an appointment.   We would love to meet you!